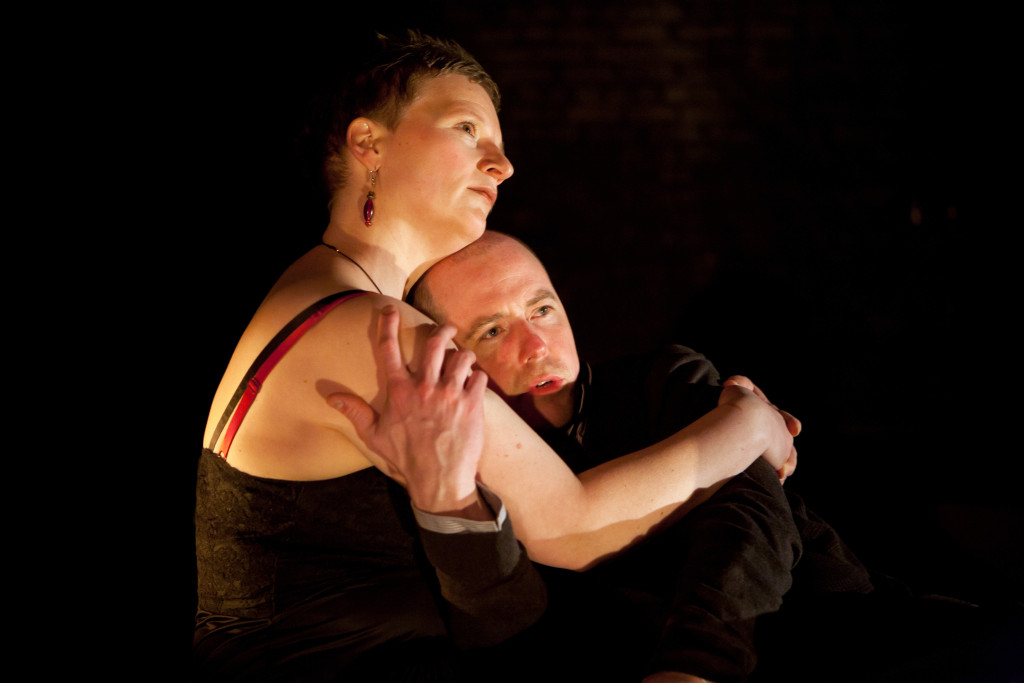 Alex may or may not be dying. Confronted with his mortality, he searches for sex and connection in hotel bars — with his wife Brit’s conflicted blessing. Lyrical and spare, Little Death asks fundamental questions about marriage, fidelity, and the intimate needs of men and women.

Little Death had its world premiere at the Theatre Centre in Toronto, Canada from April 17 to May 3, 2015 as part of The RISER Project, a collaborative producing model presented by Why Not Theatre. The production was directed by Zachary Florence, with set and costume design by Jenna McCutchen, lighting design by André du Toit, sound design by Lyon Smith and choreography by Monica Dottor. Tammy Vuckovic was the stage manager and the production was produced by Katie Leamen. The cast included Shauna Black, Sarah Dodd, Kate Hennig, Christopher Stanton, Elizabeth Tanner and Nicole Underhay.

Click here to read an article that appeared in Torontoist.

Click here to read a review that appeared in Now Magazine.

Click here to watch an interview with playwright Daniel Karasik, including a reading from the play.