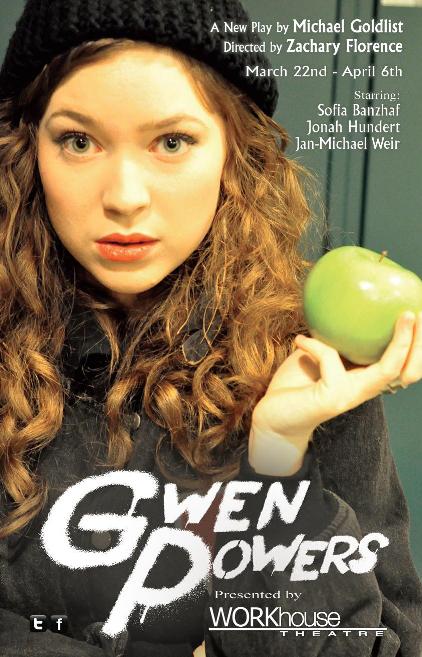 Zachary is excited to be directing the world premiere of Gwen Powers, a powerful and provocative new play by Michael Goldlist presented by WORKhouse Theatre. It opens on March 22 at Theatre Passe Muraille’s Backspace and runs until April 6th. Click here for info and tickets.

Now that Come Back, Little Sheba has closed, some music from the production can be found here. Thanks again to Jeff Wolpert and the amazing musicians.

Interview: Composing Music for the Stage

The Shaw Festival magazine recently interviewed Zachary, along with composers Wayne Gwillim and John Gzowski, about composing music for non-musical plays. It’s always fascinating to get glimpses into different composers approach an assignment. Click here to read the interview (unfortunately, the embedded audio clips don’t work, but music from the play will be posted soon).

Click here for a behind-the-scenes look at the design process for Come Back, Little Sheba, as told by director Jackie Maxwell and the designers.

The reviews are in – Sheba’s a hit!

Click here for tickets to the show that the Globe and Mail called “quiet but breathtaking”, with Corrine Koslo and Ric Reid giving “the two best Canadian performances I have seen this year” (National Post). The Shaw Festival’s production Come Back, Little Sheba “challenges the heart and provokes the mind” (Hamilton Spectator), and “plays like this are where the company really shines” (Sun Media). Directed by Jackie Maxwell, with design by Christina Poddubiuk and lighting by Bonnie Beecher, the play runs in repertory until October 19.

Come Back, Little Sheba at the Shaw Festival

Zachary is composing original music for Come Back, Little Sheba at the Shaw Festival in Niagara-on-the-Lake, Ontario. William Inge’s play launched his career when it premiered on Broadway in 1950 and was made into a film starring Shirley Booth. Jackie Maxwell directs an incredible cast in this rare look at an unjustly neglected classic of the American stage. Previews begin on June 28 and the production runs in repertory until October 19. Click here to learn more about the production and purchase tickets.

The Passion of Adele Hugo nominated for 7 Merritt Awards

Eastern Front Theatre’s production of The Passion of Adele Hugo has been nominated for 7 2012 Robert Merritt Awards! The nominees are as follows:

The Merritt Awards are given annually by Theatre Nova Scotia to recognize excellence in Nova Scotian theatre. Read the full list of nominees here.

The Coast named The Passion of Adele Hugo as one of Halifax’s best plays of 2011. Click here to read the whole list.